Finally, the opening day arrived for the long awaited Didim Amphitheatre, which overlooks the Aegean Sea at Didim's Second Bay in Çamlık Mahallesi, and brought an end to the 9 month construction project that was promised by mayor Deniz Atabay. 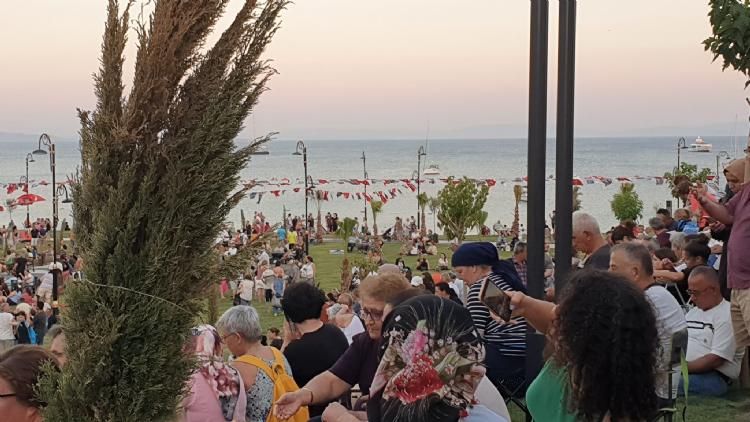 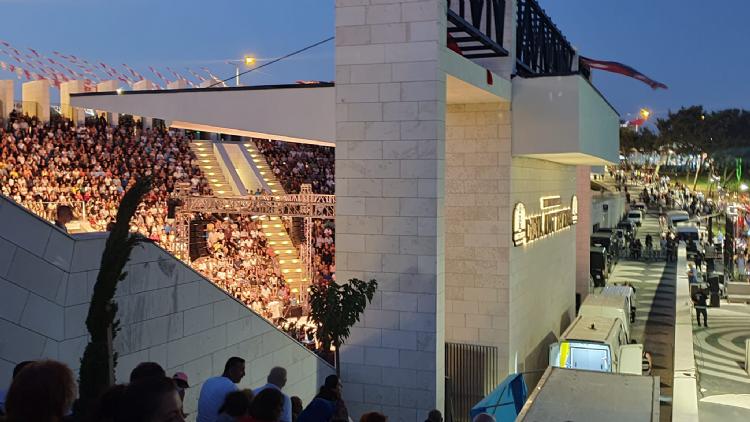 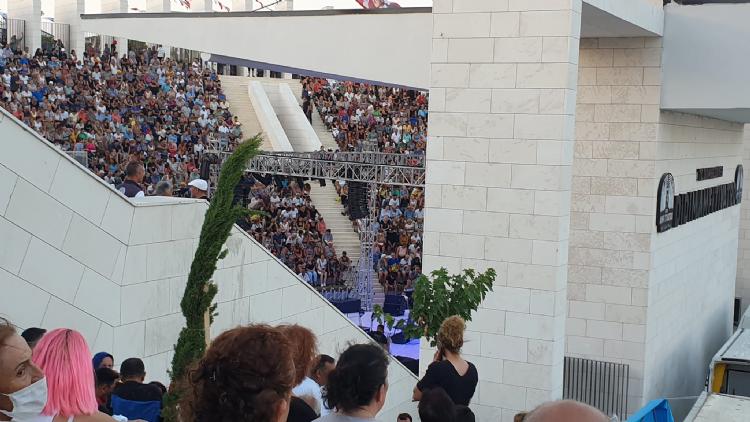 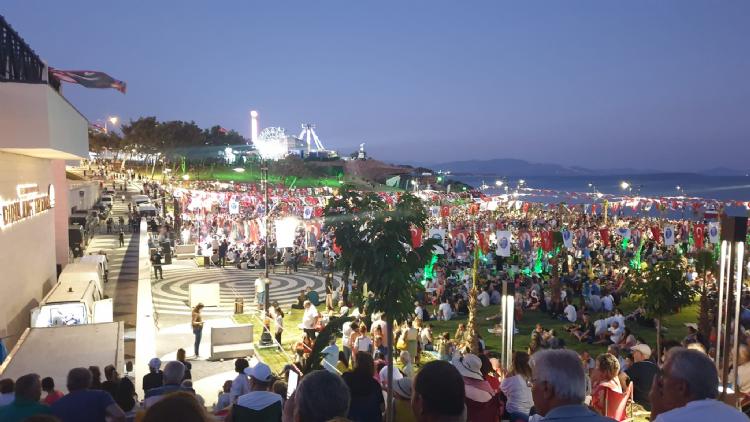 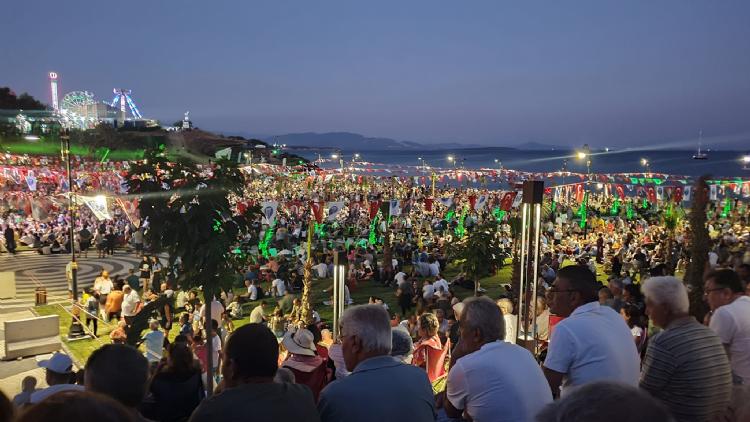 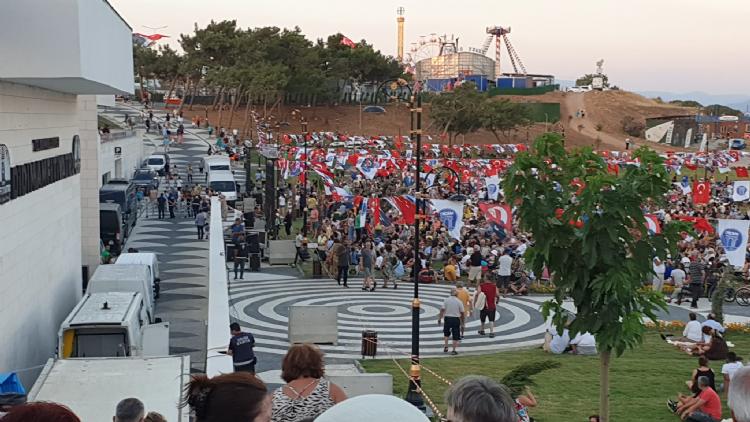 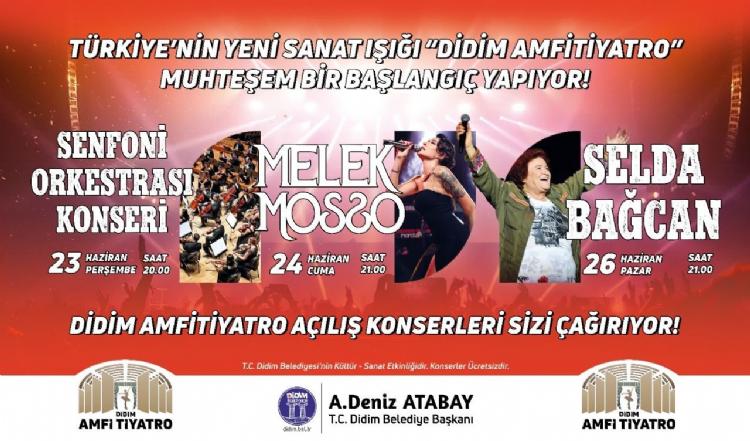 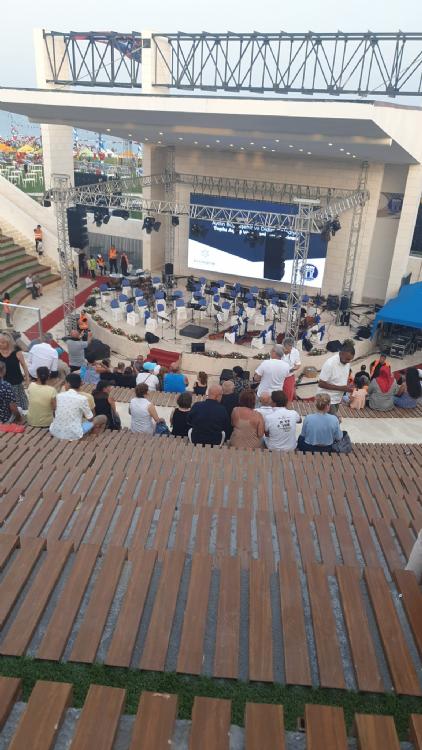 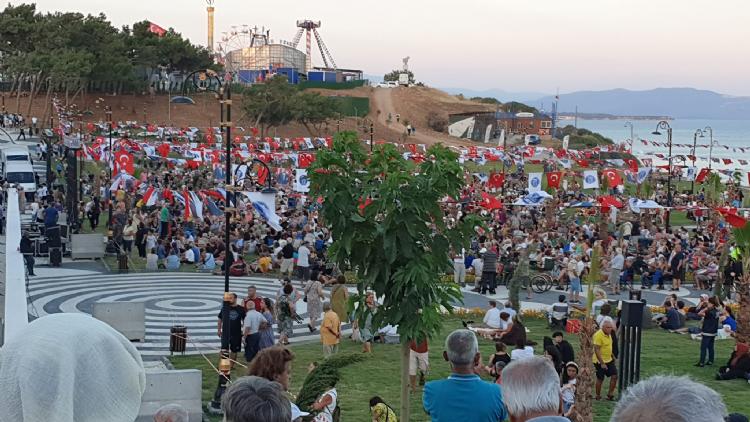 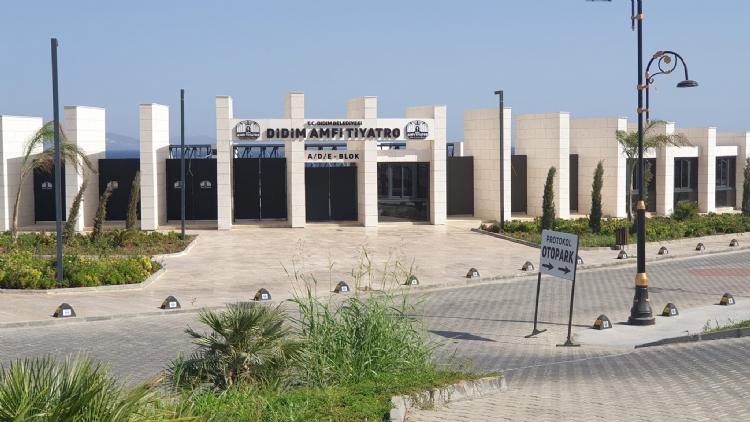 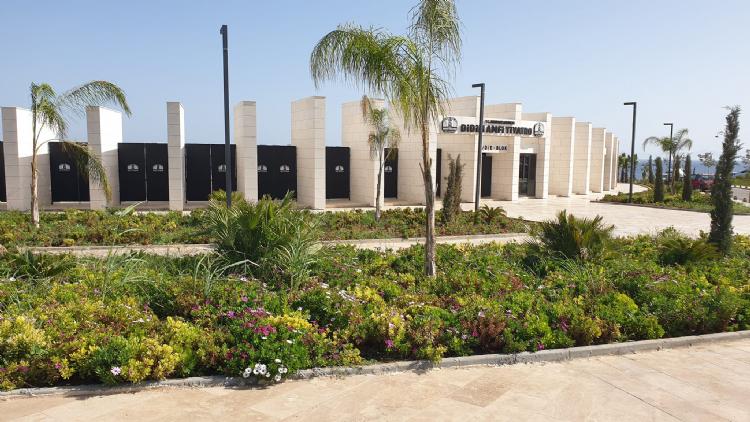 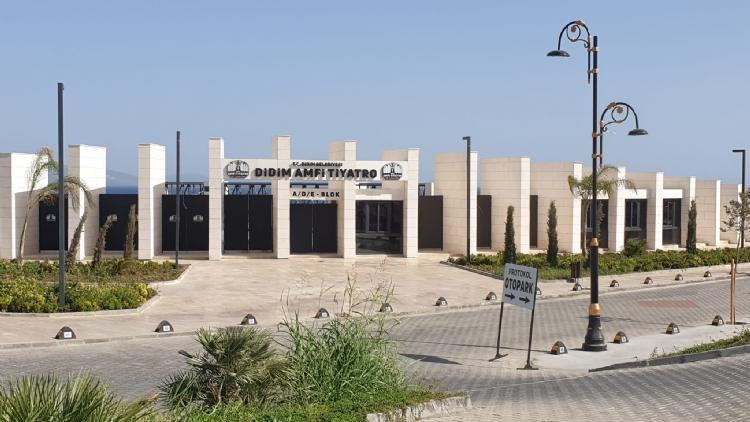 08/10/2022 13:42:33
Share
There was a lot of excitement in the air in the run up to 23rd June, the Official Opening day, by The Republican People's Party leader (Cumhuriyet Halk Partisi) CHP, Mr. Kemal Kılıçdaroğlu, and I intended to be one of the participants to witness it. The opening began on the very hot afternoon of 23rd of June at 4pm and many had already gathered much earlier on the grassy area behind the stage where there were many cocktail tables dotted about and shaded areas where people could sit comfortably while waiting for the start of the opening. Some had brought their own fold-up chairs and picnic, though there was a buffet laid on for after the opening speeches had finished.
Loud music played before and in-between the 'speeches' which continued for about an hour and half.  You could feel the excitement in the air, people singing
along, even I sang (where I knew the words), while I walked around taking photos and short videos of the event. Once the Official Opening had ended, there was a break of about 3 hours before the 1st Concert 'Symphony Orchestra' began.
Construction of the Theatre began in late September 2021, and will host an event space for 3,500 people, as well as a restaurant, parking lot and areas where many activities can be performed. The Theatre will become the new center of art and culture in the region and make a great contribution to Didim's tourism potential. Apart from the political content, Didim Symphony Orchestra took to the stage and a Latin Dance Show was held on the first event that evening.
The first 3 Events were free to attend: Thursday June 23rd - The Symphony Orchestra performed at 20:00pm. Friday June 24th, famous artist Melek Mosso performed her songs in concert which started at 21:00pm and Sunday June 26th, Selda Bağcan was in concert at 21:00pm. She performed an unforgettable evening of Turkish Classical Music and unique Folk Songs from all over Turkey. Not surprisingly, the Theatre was packed out well before 20:00 for all performances and crowds of people watched on  from outside the Theatre as well as listened from the grassy area behind.
The well know Türkish musician, Koray Avcı was next to perform to a full house audience at Didim Amphitheatre on August 9th at 22:00pm. Tickets were available to buy from 9 different places in and around Didim and Altınkum area which made it easy for many people to get their tickets.  At the moment there doesn't appear to be anything else happening there any time soon, maybe as the evenings are much cooler now autumn has arrived, so I guess we'll keep a look out for what's coming up for next spring and summer season. Can't wait!
~By Aleyna~ 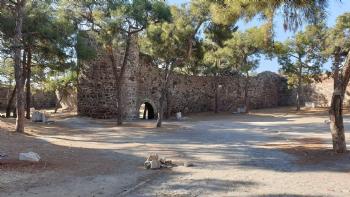 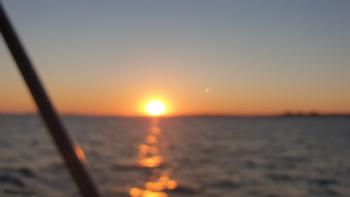 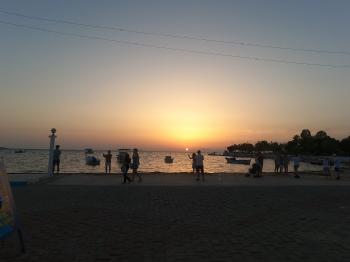 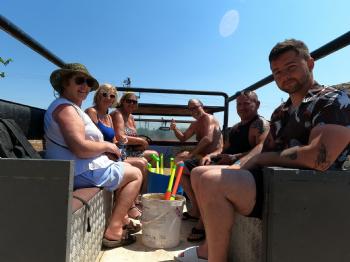 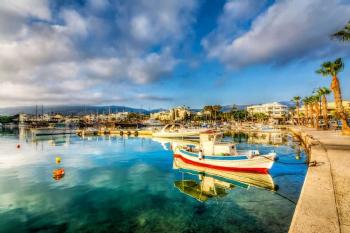 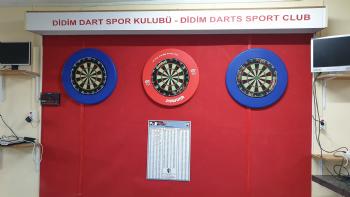 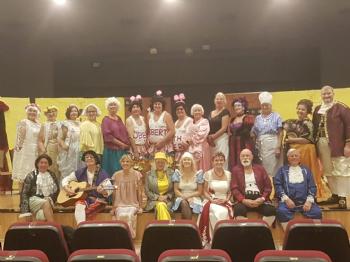