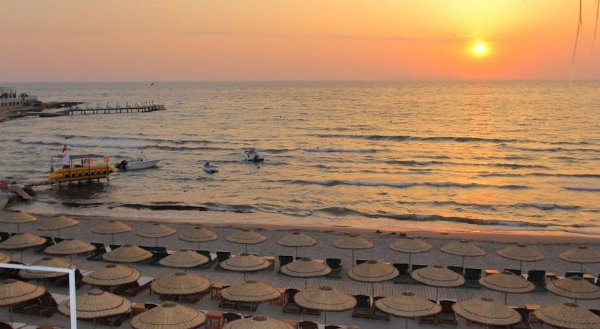 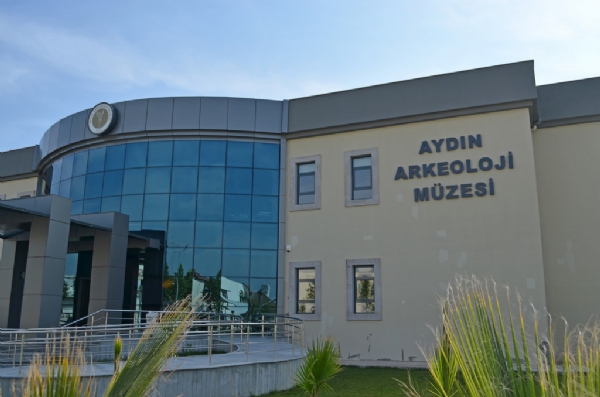 Aydın Museum was established in one room of Zafer Primary School in 1959 and museum activities were conducted in this room for many years.

Aydın Museum was established in one room of Zafer Primary School in 1959 and museum activities were conducted in this room for many years. These activities were transferred to the new museum after 1973. Aydın Archaeological and Ethnographical Museum had been the owner of rich collections with objects brought from Aydın and its provincial districts. The museum is located in a large garden. Stone carvings of various times coming from ancient cities of Aydın, such as Tralleis, Magnesia, Alinda, Alabanda, Nysa, Amyzon, Piginda, Harpasa, Myus, Pygela, Orthosia or Mastaura on exhibition in the garden. These objects include statues, tombs, columns and abacuses, altars, Islamic gravestones and milestones. Exhibition appears in three sections in the museum halls

The objects in the archaeology section are exhibited according to a chronological order. Beside prehistoric objects, it is possible to see the most beautiful examples of Hellenistic, Roman, Byzantine, Seljuk and Ottoman Periods. These are axes, cutting and drilling tools, idols, spindle whorls, ceramic samples made of burnt clay, oil lamps, masks and small statues, glass objects, gold, silver and bronze jewellry, medical instruments, make-up material and guns. Some of the very beautiful examples of Hellenistic Period Tralleis sculpting are as follows: Athena bust, Nike statue, Satyr statue, various statues and embossings adorn the archaeology halls. Many terracottas, oil lamps, unguentariums and toy figurines found during diggings in the Tralleis necropolis constitute a special collection.
Coin Hall

Gold, silver, copper and bronze coins of various civilisations such as Greek, Rome, Byzantine, Seljuk and Ottoman Periods are exhibited in this section.

Ethnography hall is the section where the richest works of art from the region are exhibited. Woven textiles, such as carpets, woven matting, rugs and sumach; zeybek cloths, embroidered woman cloths, embroidered headgears; silver jewellry such as belts, necklaces, bracelets, earings and rings; bath sets, Koran manuscripts and books, cigarette holders; copper kitchen vessels such as bowls, large deep copper dishes, kettles, victuals' boxes for travellers, cauldrons and round metal trays; woodwork such as mortars, coffee-mills, coffee cooler and clogs; weapons such as swords, daggers, flint-lock guns and pistols are exhibited in this ethnography hall.