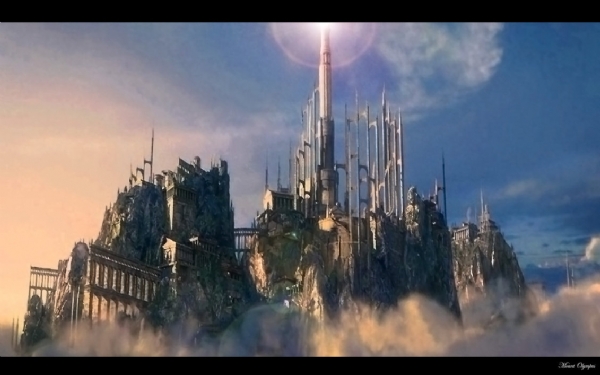 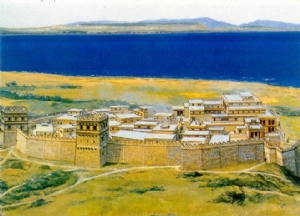 Troy was a city in the region of Asia Minor in modern-day Turkey, which was the setting of one of the most famous events in Greek mythology, 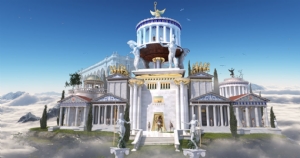 n Greek mythology, Mount Olympus was the dwelling of the Olympian Gods and it was created after the Titanomachy 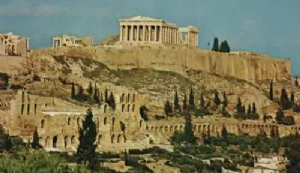 Sparta was a city-state in Ancient Greece, in the region of Laconia in the Peloponnese, that turned into the dominant military power of ancient Greece. 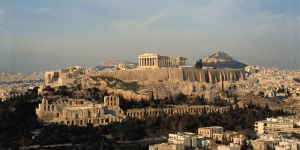 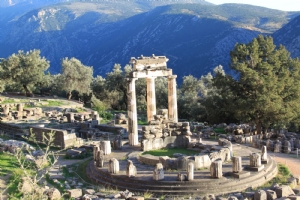 Delphi is an ancient site in Greece and a modern town, which was an important part of various stories in Greek mythology. Ancient Greeks believed that Delphi was the centre of Grandmother Earth which Zeus was trying to find. Towards this end, the king of gods let two eagles fly in opposite directions from the top of Mount Olympus. 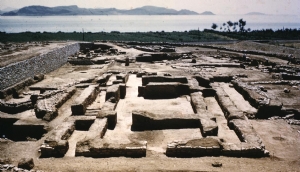 Lerna was a region in the Peloponnese in Greece, which was the backdrop for one of the Labours of Heracles in Greek mythology. It was the place where one of the best known mythical monsters dwelled, 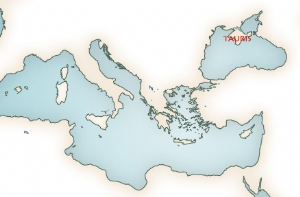 Tauris was a place in the Crimean Peninsula, which appeared in the story of Iphigenia in Greek mythology. The Greeks had established a colony there, but they considered its original inhabitants,