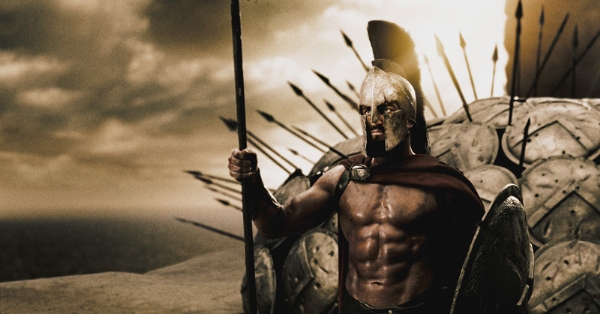 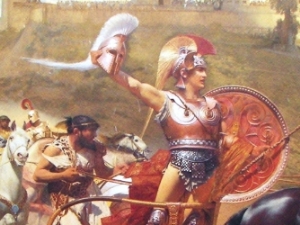 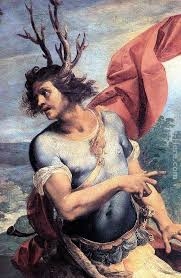 Actaeon was a famous hero in Greek mythology. He was the son of Aristaeus, a herdsman, and Autonoe, and resided in the region of Boeotia. He was the pupil of the centaur Chiron. He somehow caused the wrath of goddess Artemis, eventually leading to his death. 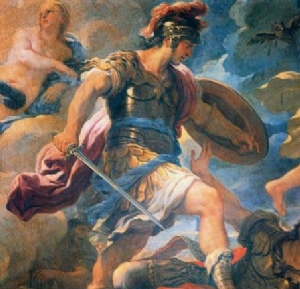 Aeneas was a Trojan hero in Greek mythology, son of the prince Anchises and the goddess Aphrodite. He is more extensively mentioned in Roman mythology... 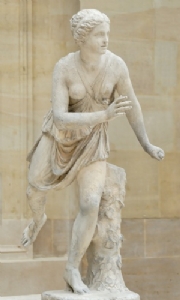 Atlanta's parentage is uncertain. Her parents may have benn King Iasus and Clymene. She came into the world in the "undesirable state" of being female. 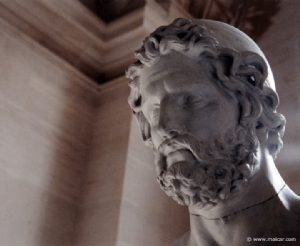 Odysseus was a legendary hero in Greek mythology, king of the island of Ithaca and the main protagonist of Homer's epic, the Odyssey. He was also a prominent character in the other surviving Homeric epic, the Iliad. He was the son of Laertes and Anticlea, and is well known as an eloquent speaker, ingenious and cunning. 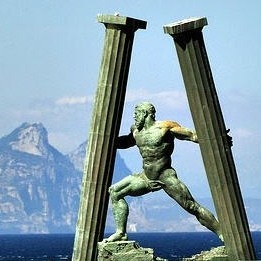 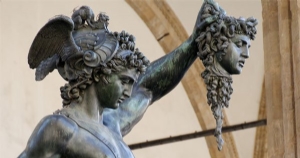 According to the myth, there once was a king named Acrisius, who had a beautiful daughter named Danae. The Oracle of Apollo told Acrisius that there would come a day when Danae's son would kill him; so he locked Danae in a bronze tower so that she would never marry or have children. 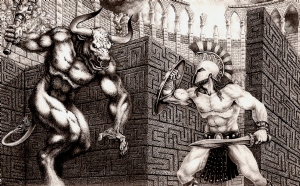 Theseus was a Greek hero in Greek mythology. While havîng all the qualities of a traditional hero, such as strength and courage, he was also intelligent and wise. 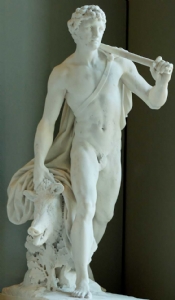