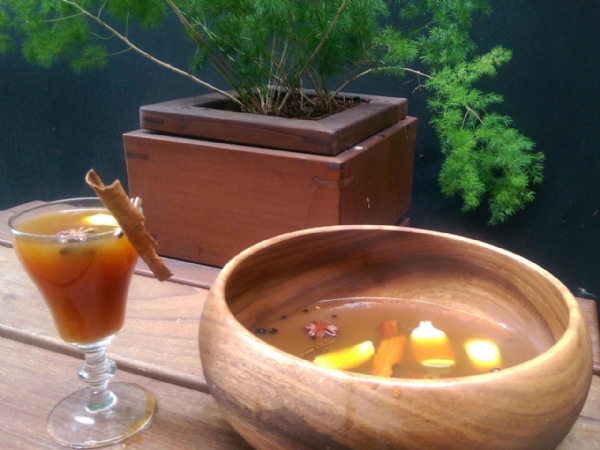 Wassail is a traditional holiday punch for England and the UK. Famed bartender Marlowe Johnson, of Standby Detroit, shared his family favorite in this shot. Bourbon, cider, cranberry and lots of spices warm the soul on any wintery night. 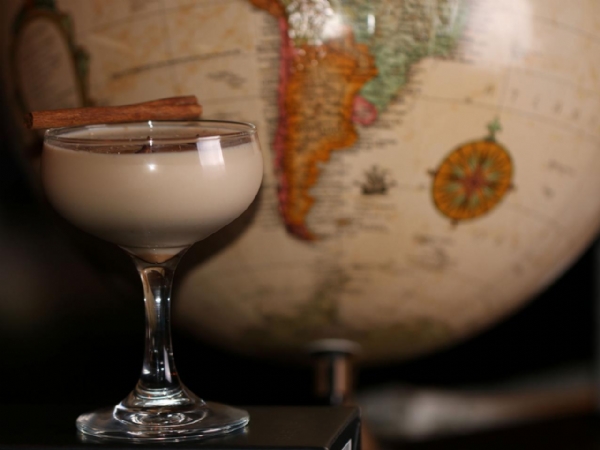 Chile's Cola De Mono could be described as something between egg nog and a White Russian. Bartender Joe M. Schubert, of The Whisky Parlor, points out that both dairy and non-dairy versions can be made for parties. And whether it's made with almond or whole milk, all versions are delicious. 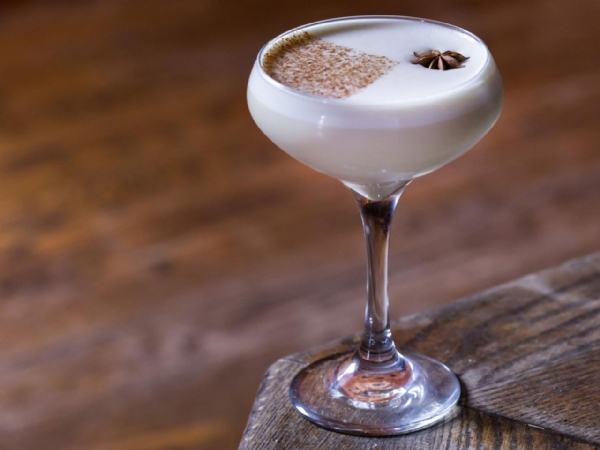 This Peruvian cocktail revolves around the syrup by the same name. It resembles molasses but is something unique to the country. The drink is similar to egg nog since it includes eggs and evaporated milk but the syrup gives it a definitive South American flair. Bartender Scott Poole, of Sugar House Detroit, created this example with an elegant star anise garnish. 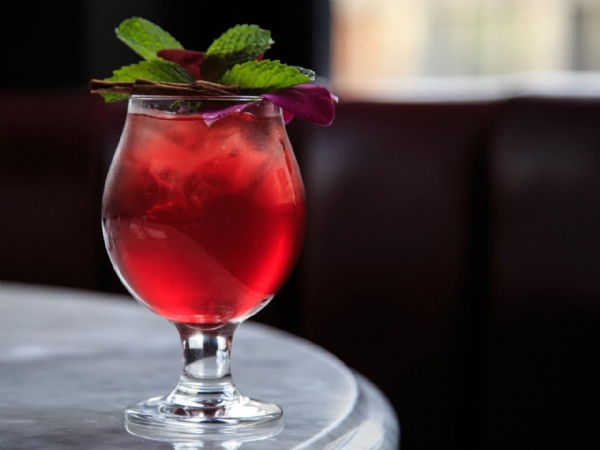 If you can’t travel to the tropics this year, recreate some of its charm in your home. In Jamaica, Sorrel Punch is everywhere during the holiday season. Sorrel, also known as hibiscus, is believed to be a panacea. Whether or not it will cure what ails you, this fruity, herbal punch will bring back memories of warmer times. 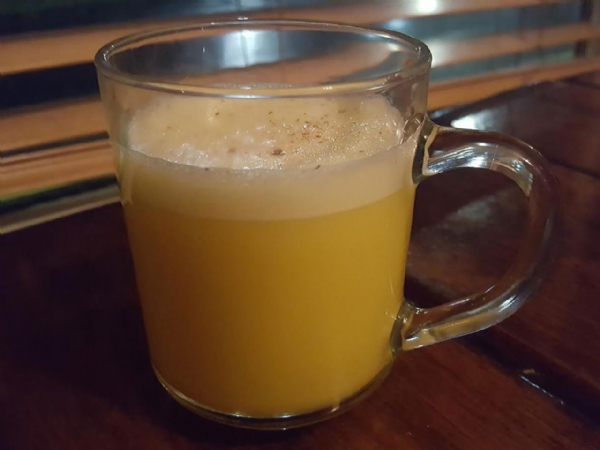 Biblia Con Pisco is very similar to the Peruvian Algarrobina but without the namesake syrup and a few other ingredients. Bartender Michael Finsilver of Mudgie's uses pisco, eggs, sugar and a spice blend for a simple, but decedent drink. 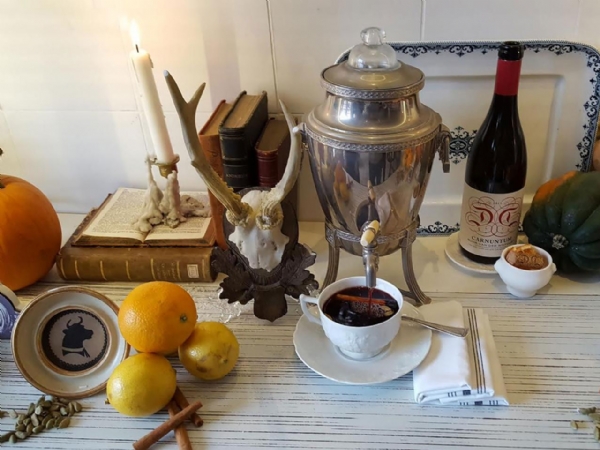 Gluhwein is enjoyed around Europe but especially in Germany and Austria. The cocktail is a sweetened mulled wine variation. Bartender Daniel McCarthy of La Dulce shares an example of serving this for a party. 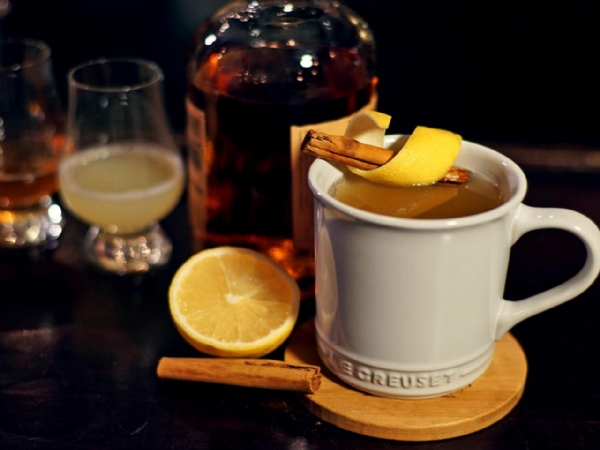 Hot Toddys are incredibly popular but did you know in Scotland they are traditionally made with Scotch? Bartender David Miles-Cole Martinez of The Last Word garnishes this classic with cinnamon sticks and lemon twists. 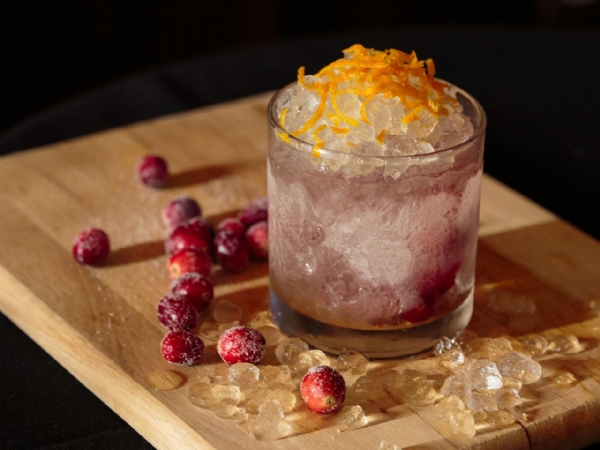 The Kenyan Dawa, a vodka drink with honey and lime, is delicious any time of year but can be made more festive by adding cranberries or flavored vodka. Bartender Liz Cosby, of Sugar House Detroit, gives it another holiday twist by adding orange zest. 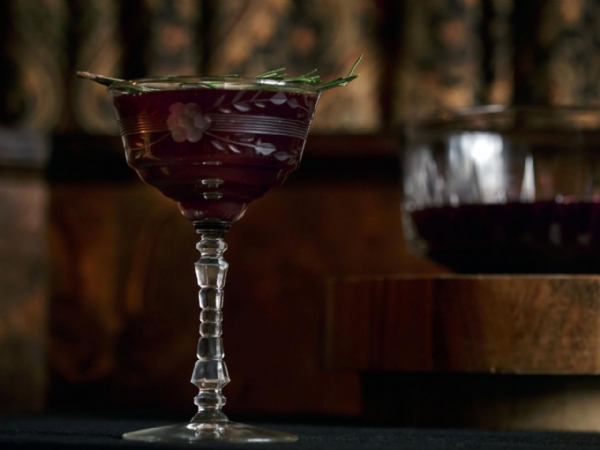 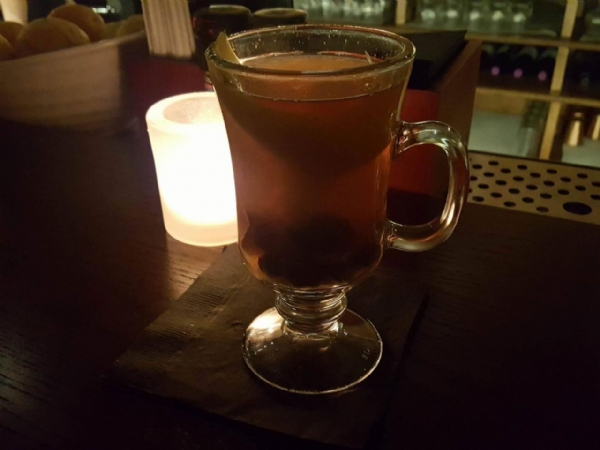 Cool weather means hot cocktails and if you are in Mexico consider ordering a traditional Ponche de Frutas. Bartender Jon Foley, of Relief and Resource, makes his with stone fruits, spices, rum and the all-important Piloncillo (a Mexican brown sugar). 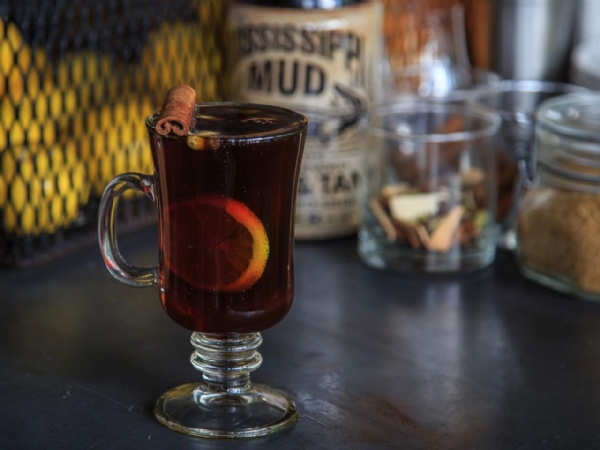 The Grzane Piwo, a mulled beer, is a classic beverage enjoyed in Poland through the holiday season. Bartender Amas Muhammad, of The Peterboro, adds orange slices for extra holiday cheer. 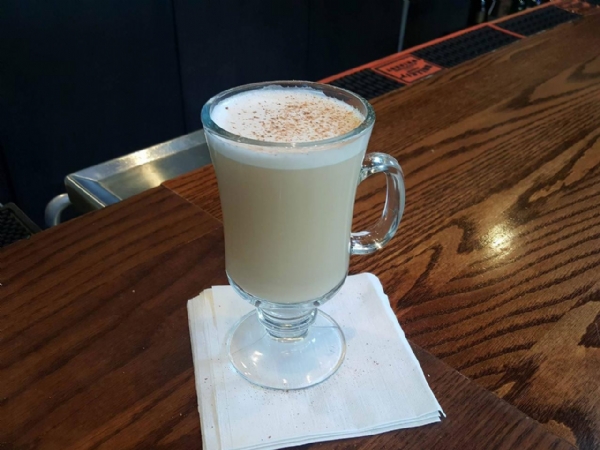 The Tom and Jerry, served hot, is an amped up egg nog that is extra creamy and delicious. In the 1950s you could buy a powdered mix but here bartender Jon Foley, of The Laundry, made his restaurant's homemade recipe. 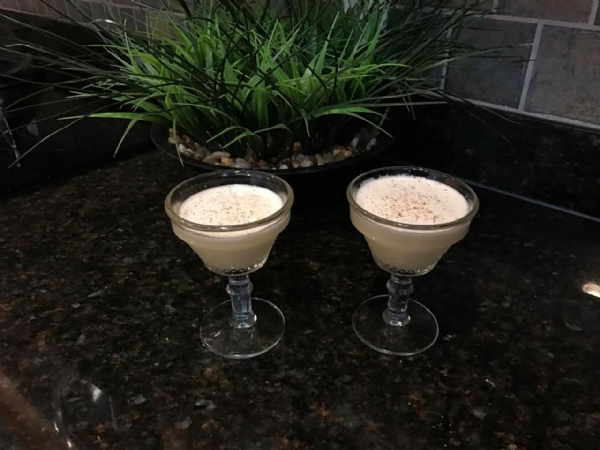 Many holiday cocktails are variations on egg nog but when you go to Cuba you have to use rum. The Crema de Vie, or "cream of life," is presented above by bartender Majid Abdelnour of Bigalora. 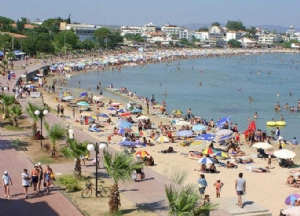 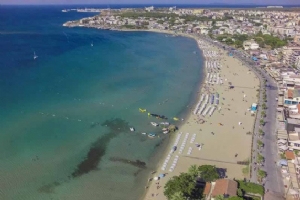 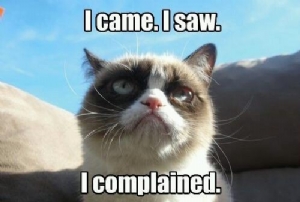 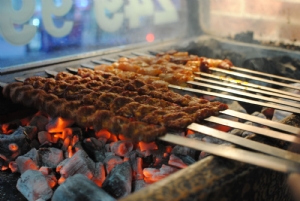